Songs That Got Me Through Quarantine

The Spotify Playlist >>> Songs for Quarantine 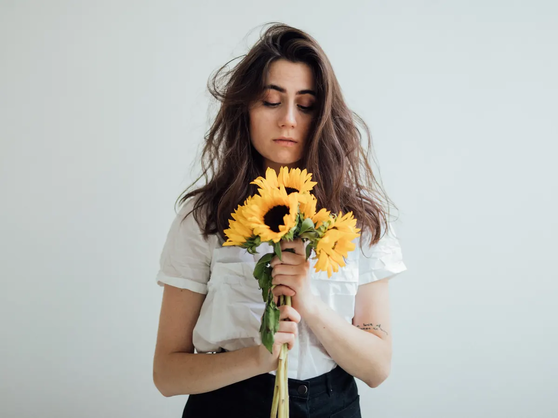 During the beginning of quarantine I  found my way back to listening to Dodie Clark after watching her covers on YouTube for years. She had recently gotten more popular in the media and had released an album a little before the pandemic. I would constantly listen to her music while reading because her voice is so gentle and peaceful. This song specifically reminded me of the times during the pandemic when we were all anxious and unaware of the new experience we were all dealing with and needed to trust and fall back on each other in order to move forward.

"Paint me in trust
I’ll be your best friend." 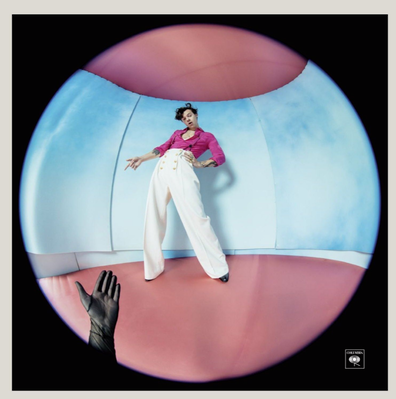 In my interpretation of this song, it speaks about changing yourself from your past faults and not wanting to look back. In one aspect, the way people who don’t know us perceives us is differently from who we really are. Styles says, “Step into the light, it's so bright sometimes, I’m not ever going back,”  meaning, he’s tired of hiding behind a facade. I could relate to this because all my life I’ve felt like I’ve been pushed to the side and only seen as someone who is quiet, but now I’ve learned to stand up for myself and have more confidence.

“All the lights couldn't put out the dark
Running through my heart
Lights up and they know who you are.” 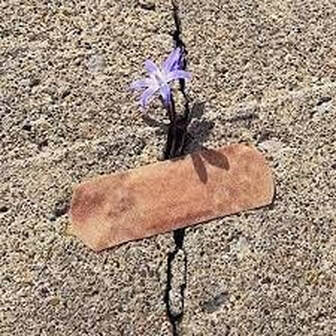 I found this song during my lowest point in quarantine, I felt isolated from all my friends and family and in a certain way I resonated with the lyrics. Van talks about how he’s both praised and loathed, but doesn’t feel a connection to either of those emotions and is stuck in an apathetic state of mind. After dealing with the same routine everyday things began to feel tiring and unthrilling. After a while it felt as if the walls surrounding me were mocking my loneliness. 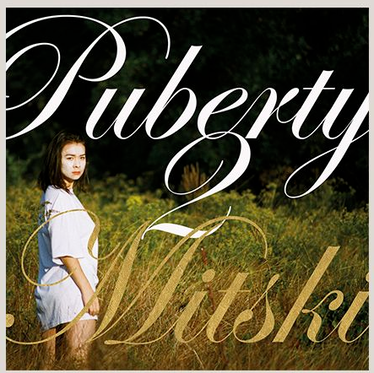 Mitski is one of my favorite artists at the moment. Even though she’s been known for quite some time, I actually found her music by watching an episode of Adventure Time when one of the characters used her song “Francis Forever.” Since then her music has been a part of me, This song--like many of her songs--is about a messy relationship. The “losing dogs” is a metaphor for her bad relationships. No matter how many times she is heartbroken she runs back to the same useless relationship. And though I’ve never dealt with this on a romantic level, I myself have found it hard to leave toxic friendships. Like Mitski, you feel as though you can get through anything, like all the other past attempts.
​
Favorite Lyrics: 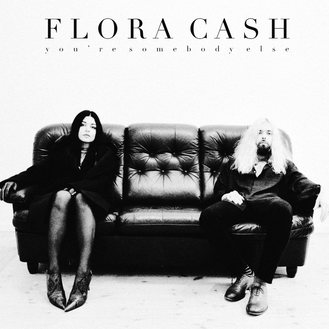 During this quarantine it was inevitable to lose touch with some people, but for me I was shocked when the person I held dear to me no longer returned my calls. Someone that I considered family no longer wanted me in their life. Now it feels as if I no longer know them.

"...You were the better part
Of every bit of beating heart I had”

“Well you look like yourself
but you’re somebody else.” 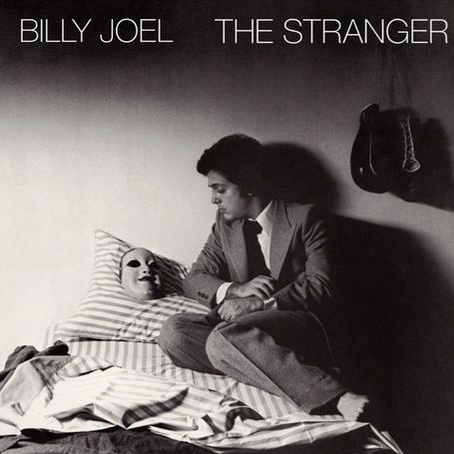 During the time we were preparing to look for colleges I felt incredibly overwhelmed, I had really bad anxiety, thinking I wouldn’t get anywhere in life. But listening to this song calmed my nerves. I think "Vienna" is a metaphor for heaven or happiness because of how beautiful the capital is.

“Slow down you crazy child
You're so ambitious for a juvenile
But then if you're so smart tell me,
Why are you still so afraid?”

This song is more recent, debuting in her new album Sour, and it’s become a favorite of mine. While scrolling through TikTok I saw someone talking about how instead of relating to it through a breakup, it feels so much more powerful to think of it as a “friendship breakup” song. Through this new lens I related to her lyrics more, feeling as though my counterpart has moved on with their life without a care in the world, while I’m still battling whether or not our friendship was real.

“Good for you, you're doin' great out there without me, baby
God, I wish that I could do that
I've lost my mind I've spent the night
Cryin' on the floor in my bathroom.” 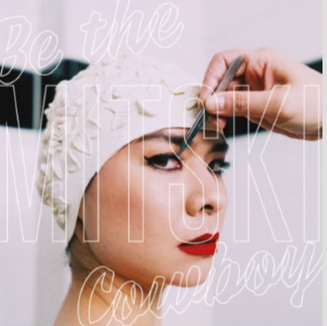 A lot of Mitski’s music is around the theme of unrequited love. In this song specifically she says, “When I close my eyes, I know who you pretend I am,” meaning the person who she is addressing doesn’t see her as a partner and the only way to be with her is to see her as someone she’s not. Or in another sense, this person is using Mitski in order to forget about their past. 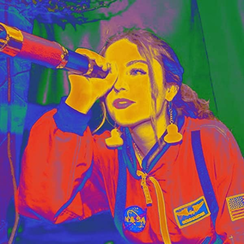 This song is entirely random. I added it onto my list because it reminded me of the time on TikTok when everyone was getting used to quarantine but still struggling to find a way to stay motivated with schoolwork. It wasn’t until someone played this song and claimed that it helped them study faster that they got used to it. 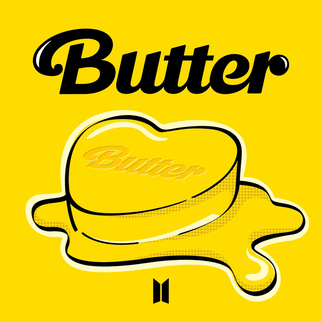 This song came out the same day as the Sour album by Olivia Rodrigo. One of my best friends Nusrat is obsessed with BTS and is always sharing her excitement for their new songs in our group chat. This song is special to me because of how happy she gets when talking about them, and honestly I’ve started liking their music, too.

”Like a criminal undercover
​
... Cool shade stunner
Yeah, I owe it all to my mother.”